Surrender to the flow of life

Daphné Patakia has gone beyond the expected with her characters. Our paths cross with the actress, who perfectly reflects the global spirit of acting, when she visits Istanbul for the International Bosphorus Film Festival. Her candidness, with which she answered our questions, proves how her acting is so realistic. We cannot wait to meet her!

What led you into acting?

When I was young, I used to be part of a non-professional theatre company with my parents and sister. We would go every Sunday and rehearse for children’s plays. That’s where I got hooked on acting. When I finished school, I auditioned for the Greek National Theater’s Drama School and got accepted.

What would your first advice be for someone who want to be an actress?

I don’t feel I am in a place where I could give advices because I still try to figure out things myself. I guess that in terms of acting it would be to transform your flaws into your key strengths.

What is the biggest factor in choosing the characters you play?

In the big majority of films the female characters are mothers or girlfriends of the protagonist. I prefer characters that have more perplexity then that and characters who offer something particular to the story being told. But I usually choose the films according to the director and the story they want to tell.

Names you enjoy watching these days?

In what period of television or cinema would you have wanted to be in?

Do you prefer making plans or surrendering to the flow of life?

Surrender to the flow of life 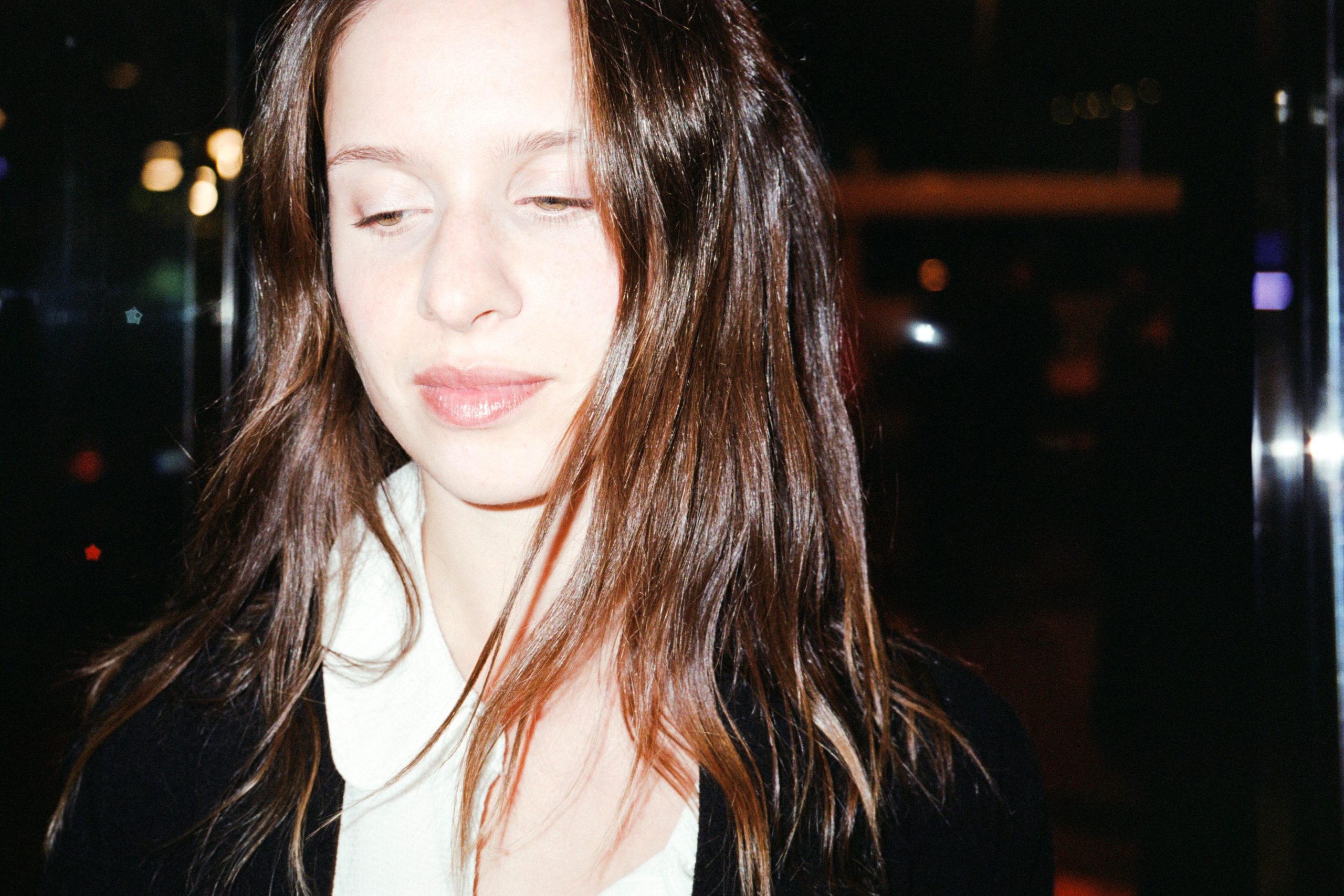 Greece, Belgium and France… As an individual carrying traces of the three countries, what are the matter of these countries in your lives?

I grew up in Belgium and did my school years there until I was 18, I did my studies in Greece and now I work in France. When I am in Belgium I don’t really feel Belgian, and when in Greece I don’t feel Greek. I really feel European.

What is about your life you say “luckily” the most?

The fact that I was born in Europe in the 90s

What is your greatest goal?

Greek industry suffers from the luck of means. The industry is very small but there are great and unique films being made. I want to support Greek cinema any way I can, to develop, to have more chances, more financing and more impact internationally.

Do you have any obsessions? Omelets.

A word you use the most? Fiesta!

The best advice you hear? To stay loyal to one’s self.

A question you don’t like hearing? What are your plans for the future?

A question on acting you’re tired of hearing? If being an actor makes you a good liar in life.