If not everything fell into place in your country, “to create” is not as easy enough like some other geographies.

George Keburia: When these processes are not easier, your creativity and your perspective take yet another turn. And that moment, the process that you are in, may turn into a journey with full of surprises. We are following admiringly the stable rise and the attitude that can turn his authentic style into a “trend” of George Keburia in fashion world. Join us in this curious journey that is reaching to Tbilisi of ours.

What pushed you towards fashion?

George Keburia: I have been interested in fashion and dressing aesthetic from early childhood. I loved looking through my mom’s fashion magazines and sketching at the back of my notebooks even in elementary school. During that time, fashion has not been taken seriously in Georgia. Despite my interests, I started studying business management, but later I quit university and decided to pursue my career as a designer. In 2010, I did my debut collection and won a newcomer designers contest in Tbilisi. This was the very first step of my designing career. 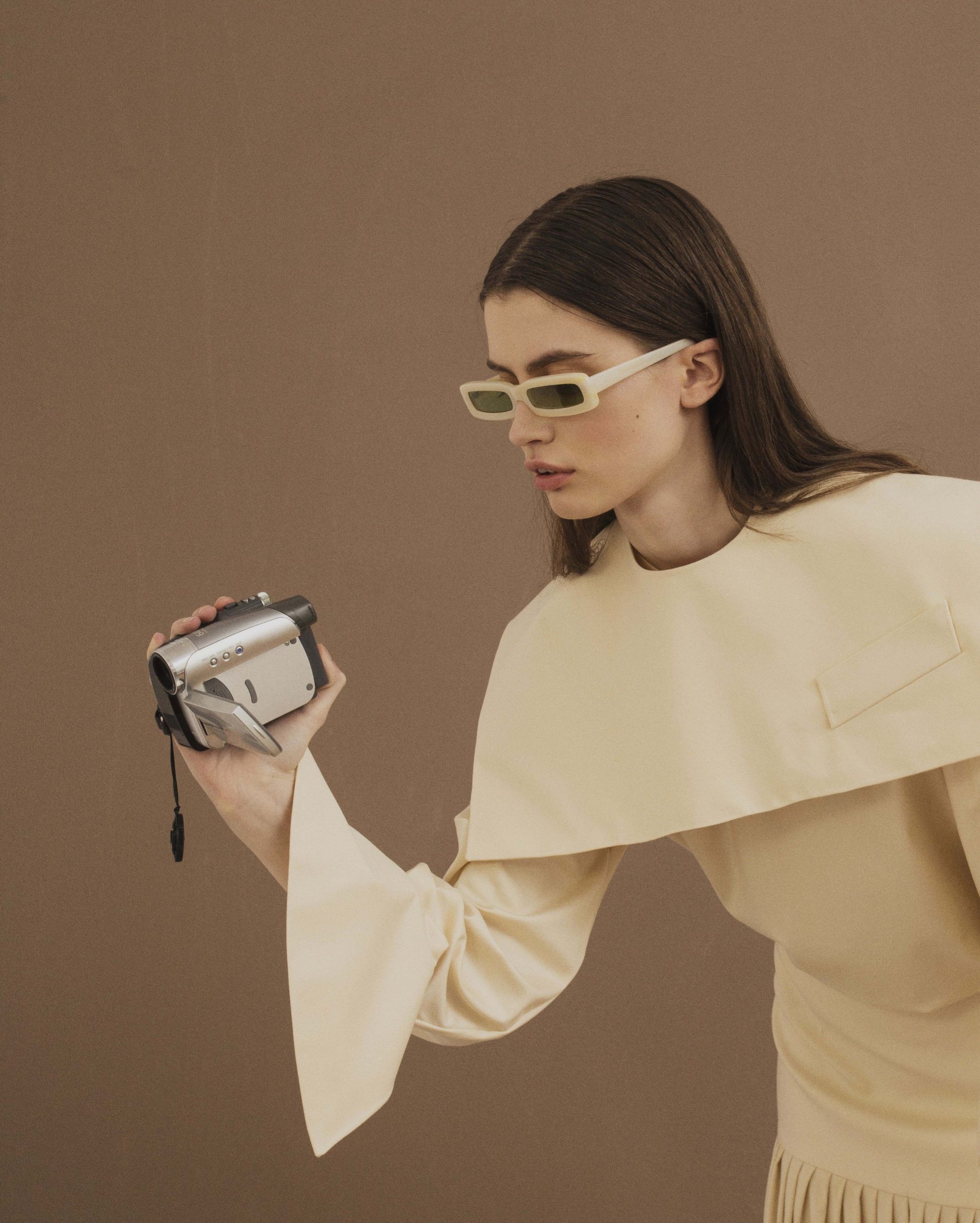 How do you define the post-soviet aesthetic effects on your design language?

George Keburia: Soviet period was a really gloomy and turbulent part of my country’s history and my childhood. So, usually I try to avoid soviet era influence and not focus on past.

If you had an opportunity to choose, what period of fashion would you want to be a designer at?

George Keburia: Even if I could choose, I would still love to work in this period. But most of all I do admire fashion era of 80s.

“Georgian creatives are in the very process of breaking the rules and traditional norms in order to liberate themselves, push more positive agenda and be more open minded.”

Your sunglasses become the “it-item” for last two years. How do you formalise this interest?

George Keburia: The cat eye sunglasses were a huge hit and our sunglasses have become really popular worldwide. I guess, the mix of classic cat eye silhouette and the futuristic matrix element became a wining formula.

What is the trend you will never go for? 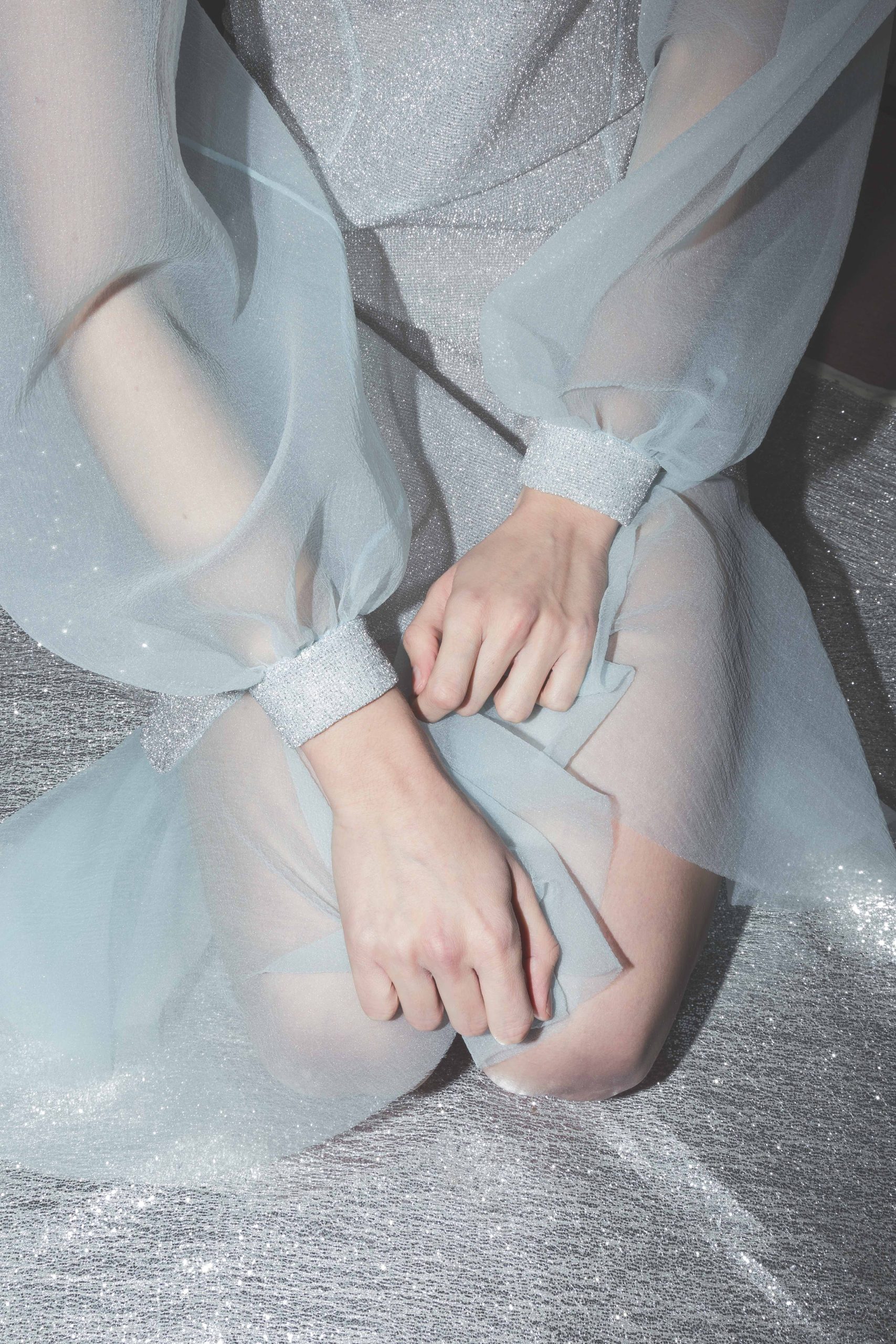 Your definition for “being timeless”?

George Keburia: It’s little bit difficult for me to answer this question. I think I am too young to answer it.

What would you say about the young creatives of Tbilisi?

George Keburia: Georgia is still very traditional and has predominantly conservative attitude. As a part of the Soviet Union, Georgian people were experiencing lack of information and freedom for a long period. So, internalizing individuality, tolerance and freedom of expression takes time. Young creative community is trying to change that. Georgian creatives are in the very process of breaking the rules and traditional norms in order to liberate themselves, push more positive agenda and be more open minded.

How difficult is it to run a brand in Tbilisi?

George Keburia: Fashion is a relatively new industry in Georgia, so there is still much to be done in terms of infrastructure and adjacent industries in order to compete on a global scale. For instance, we usually have to travel and import materials from abroad, since there is not a wide variety of goods in Georgia. There are no specialized factories that can make high quality accessories and other details necessary for garments. 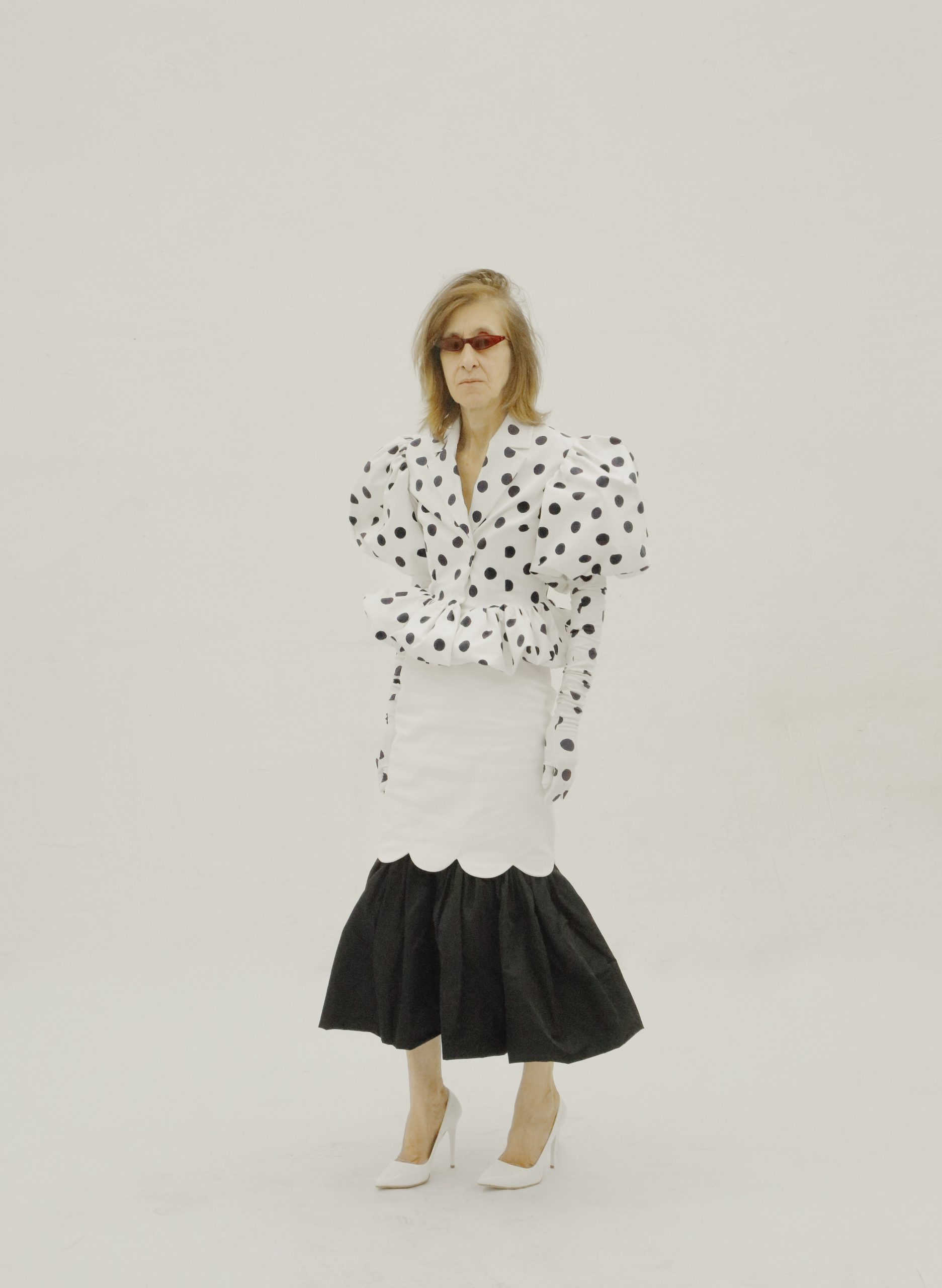 George Keburia: Georgia is gaining reputation as an up-and-coming travel destination, but still remains an undiscovered gem in terms of contemporary culture. So I hope that modern art, design, and rave culture in Georgia will continue attracting global interest and help estabilish my country on an international map.

How would you describe the Georgian sense of style?

George Keburia: I consider that Georgians overall have a quite good and interesting sense of style.

Is there a special way you use to keep up with the fast tempo in fashion?

George Keburia: Of course, it is pretty hard to keep up with the insane tempo in fashion and at the same time, rather uninteresting for the designers. I try not to stress out too much regarding fast tempo in fashion.

How would you interpret being a creative in the digital era?

George Keburia: Being creative in the digital era is more challenging, which for me means – more interesting and exciting.

The best advice you’ve ever heard?

George Keburia: Keep practicing and never give up.

What would you recommend for the beginners of the fashion industry?

George Keburia: Being persistent, hardworking and trying not to limit yourself and experiment as much as possible are the keys to success.

What is the definition of balance for you? 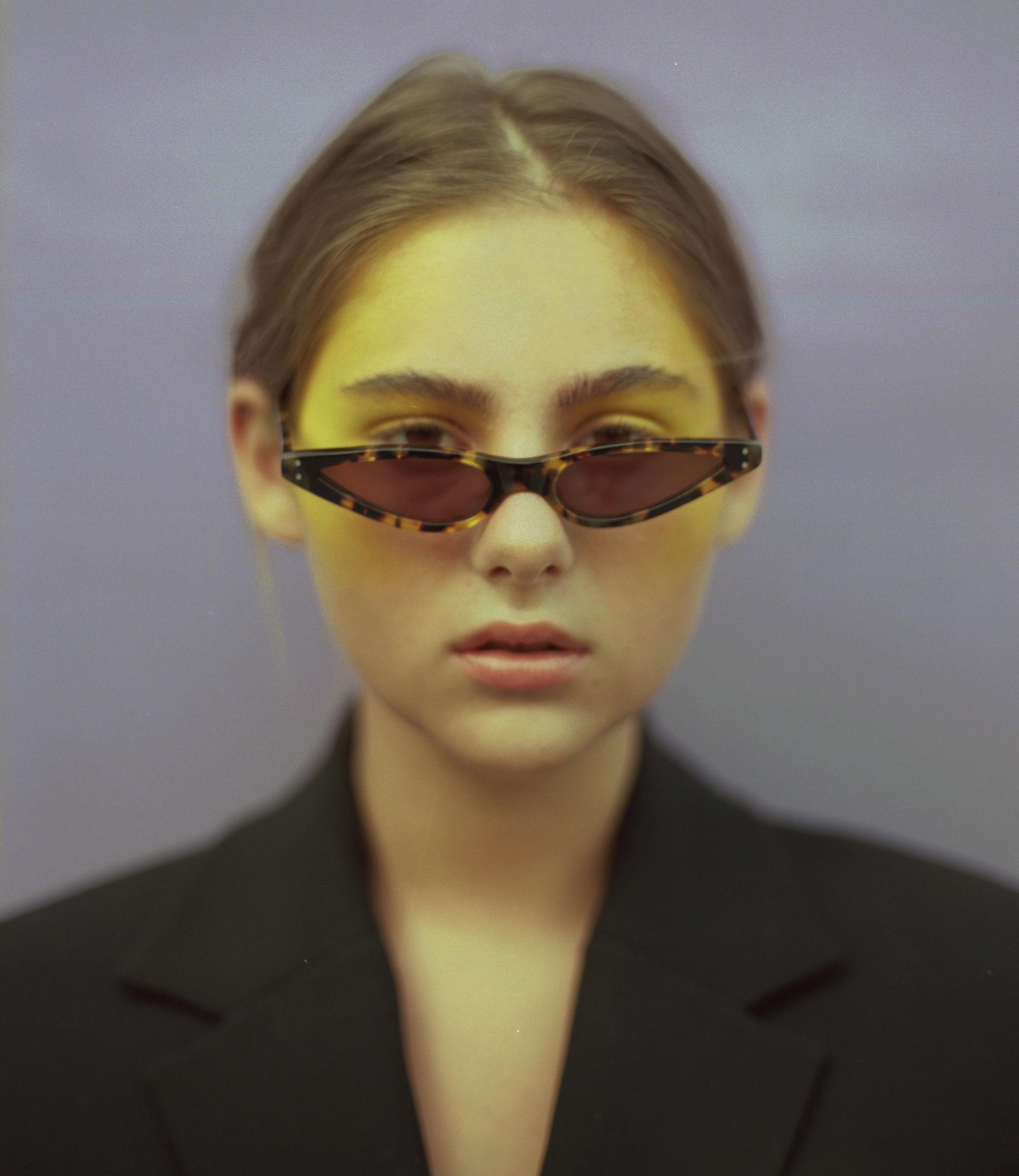 How do you spend an ordinary day?

George Keburia: I wake up early in the morning and start my day with coffee and sigarettes. I spend most of the day working at my atelier. I love interacting with my colleagues and I usually work closely with the production team. I spend the evenings with my friends or relaxing at home.

What is next for you?

George Keburia: New collection – FW1920. On a broader scale, we aim to increase the stockists and international presence to new regions.