From Florida to San Francisco

Photography could be used as a tool to document daily events, or something to create immortal moments. Or, it could be both. Anna Alexia has found a way to create images that record occurrences while holding an artistic value. Here is a journey from Florida to ‘Frisco.

What would you say the feeling of “holding a camera in your hands” is similar to?

Getting dressed in the morning to a really great playlist – pumped and ready to slay the day!

What is it about Polaroids?

They’re a tangible form of instant gratification. What’s not to love? 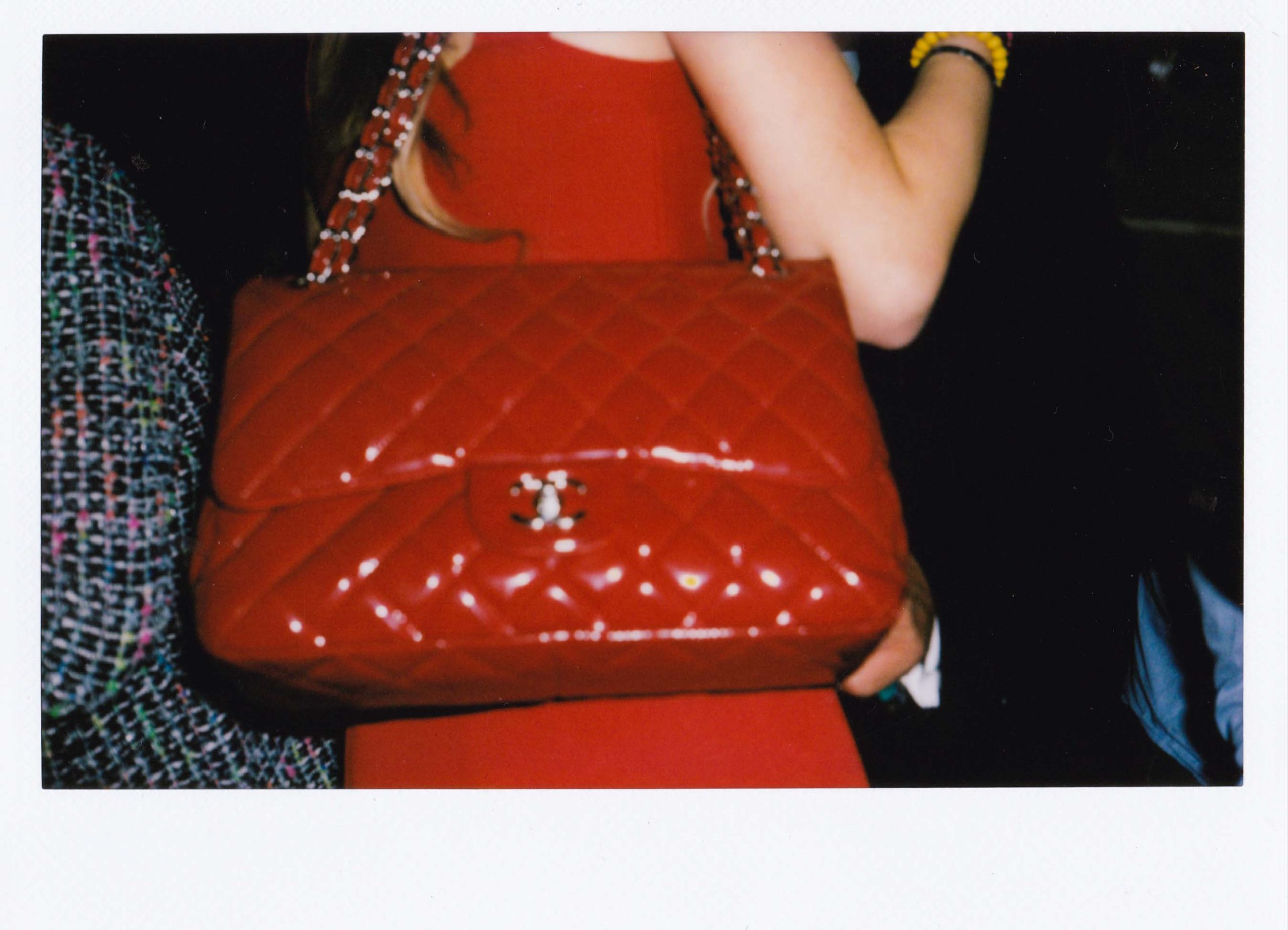 Is your work more about creating moments or observing them?

It’s a combination of both! Most of the images in this series were made before I started shooting professionally. At the time I was mainly observing life around me, focusing on people and places I loved. My work now is a lot more about creating moments and focusing on color, composition and texture.

Can you talk about this series of yours? Who are these people? Where are they?

These photos are all really old! But it’s an important series in the narrative of my work because it signifies the beginning. My ex boyfriend Jason gifted me the Fuji Instax a few months after we started dating and it became a staple element in our travel and adventuring. He was a big focus in my earlier work because we did everything together and were young and in love. This series is a pretty accurate depiction of our lives transitioning from living in Florida to moving out to San Francisco. Florida embodied an unmistakable connection to water and San Francisco pushed us to experience more of the mountains and the woods. These photos depicted my love, best friends and favorite places spanning from southern Florida to Northern California, Nevada and the Mediterranean Sea. 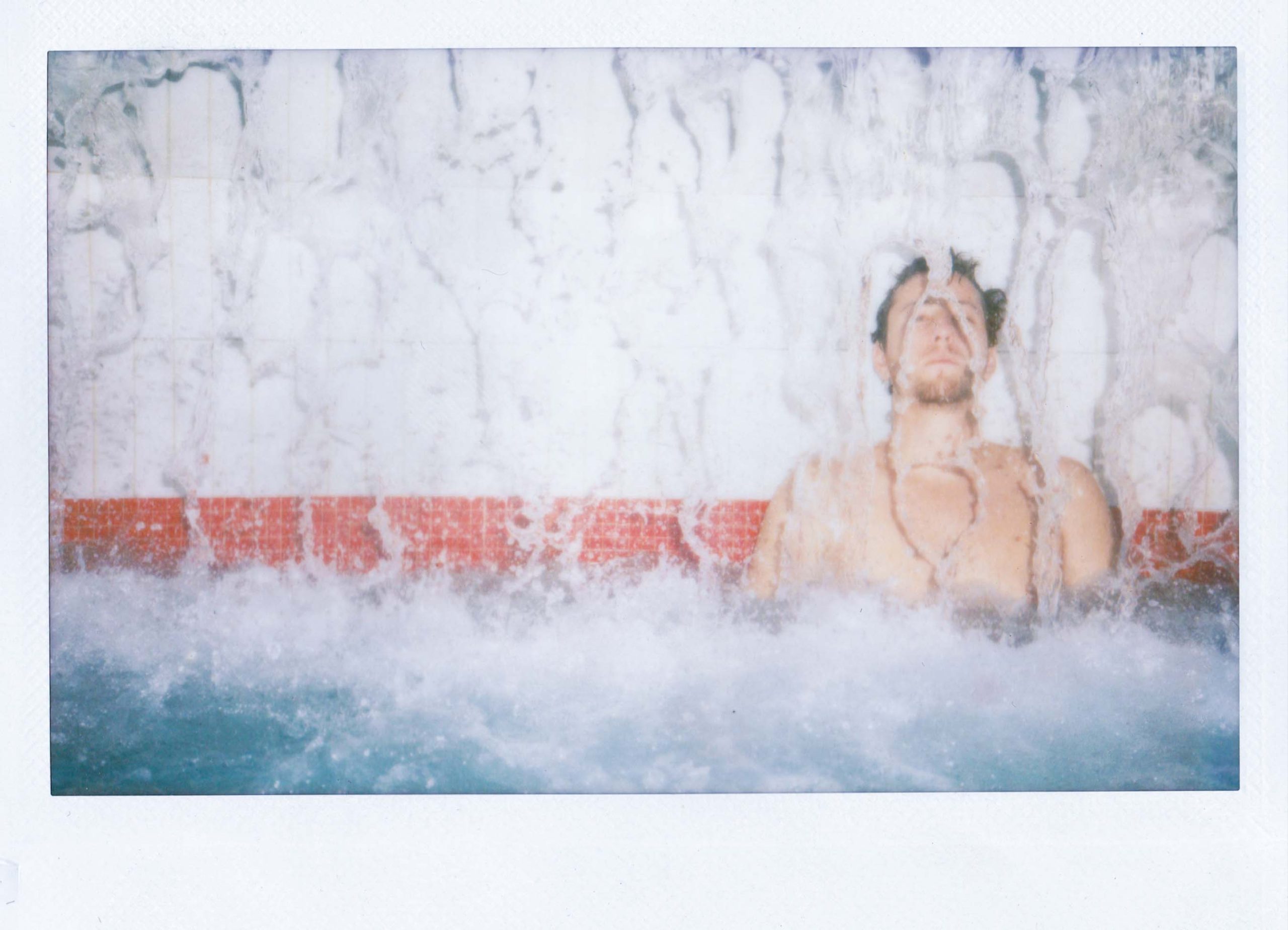 Some pictures have a quality of instantly taking you back to that second in time that is portrayed. What exactly is that quality?

I think it has to do with the fact that these were all real moments with real people. It’s relatable and believable because it all happened exactly the way it looks in the image.

Do you produce different pictures for you Instagram account? How different is it to shoot for social media vs. a client?

My Instagram reflects my recent work and more of the way I see now. I’m wildly attracted to images that are predominantly one or two really bold colors and I’ve been focusing more on self-portraiture. The goal is to shorten the gap between what it means to shoot for a client and shoot for yourself. The most fun shoots are always the ones in which your and your client’s visions are aligned and the work that’s being created fulfills both parties. 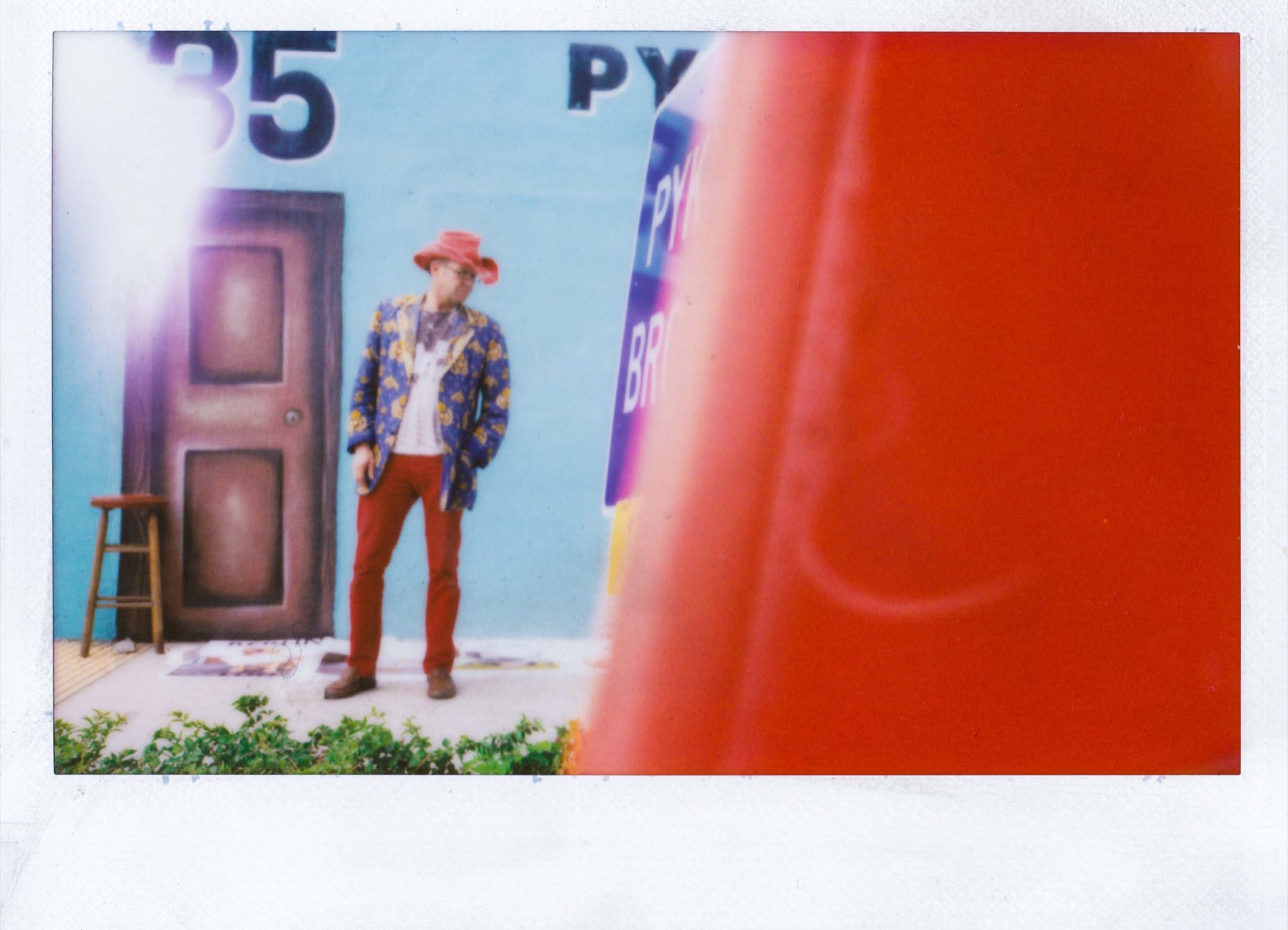 What has been your most memorable picture that you’ve taken?

My favorite photo in this series is the one of Jason in the Standard pool at sunset, exactly how I always remember him. I love everything about the image—the reflections on his face, the silhouette of the man wearing hat behind him, the palm leaves that frame the scene, the colors, the place. It’s rare to continue to like an image you’ve made a long time ago but this one remains an undying favorite from both an aesthetic and an emotional perspective. 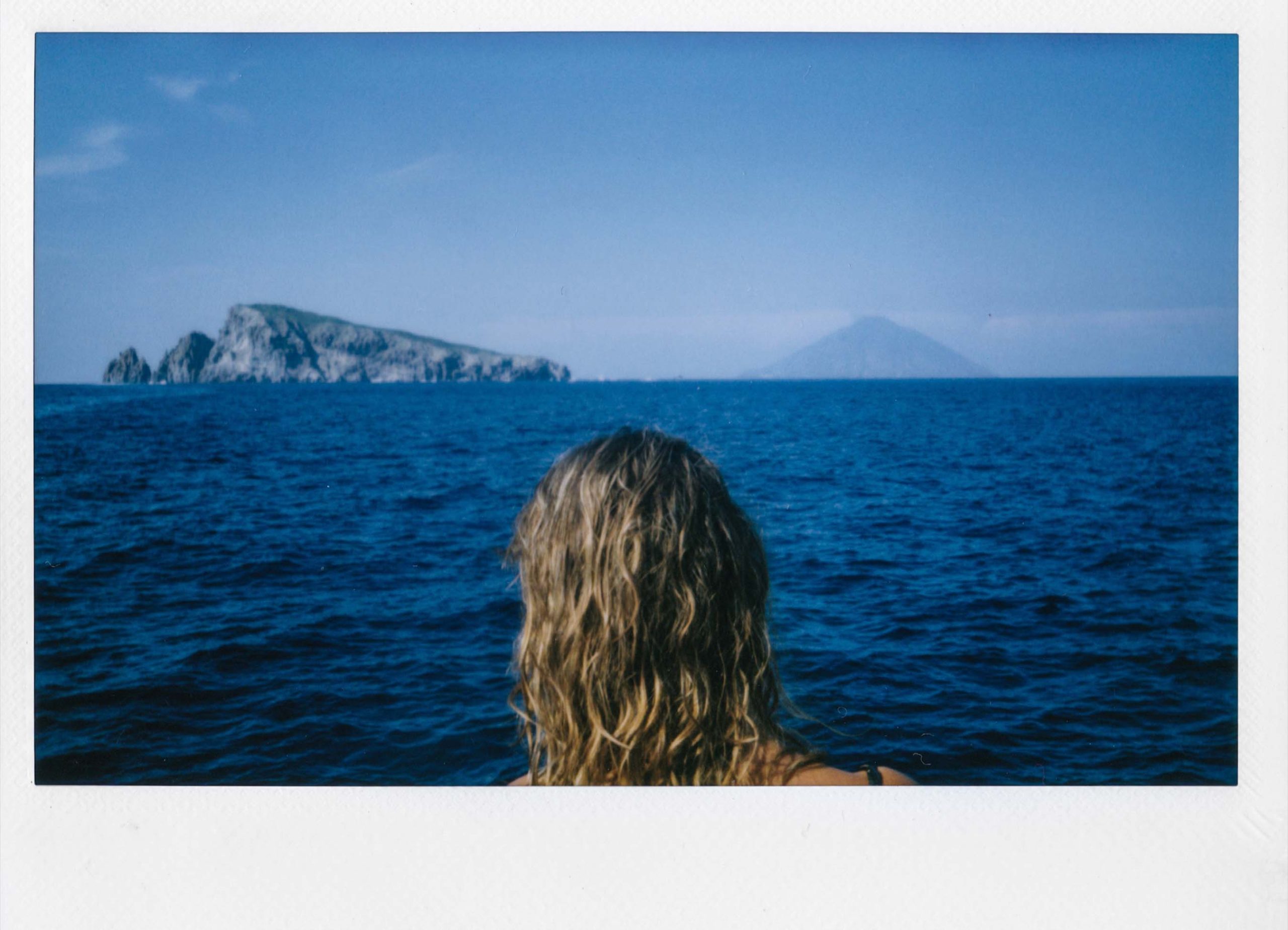 What is an instance you went through that is easier to describe via a photograph as opposed to words? 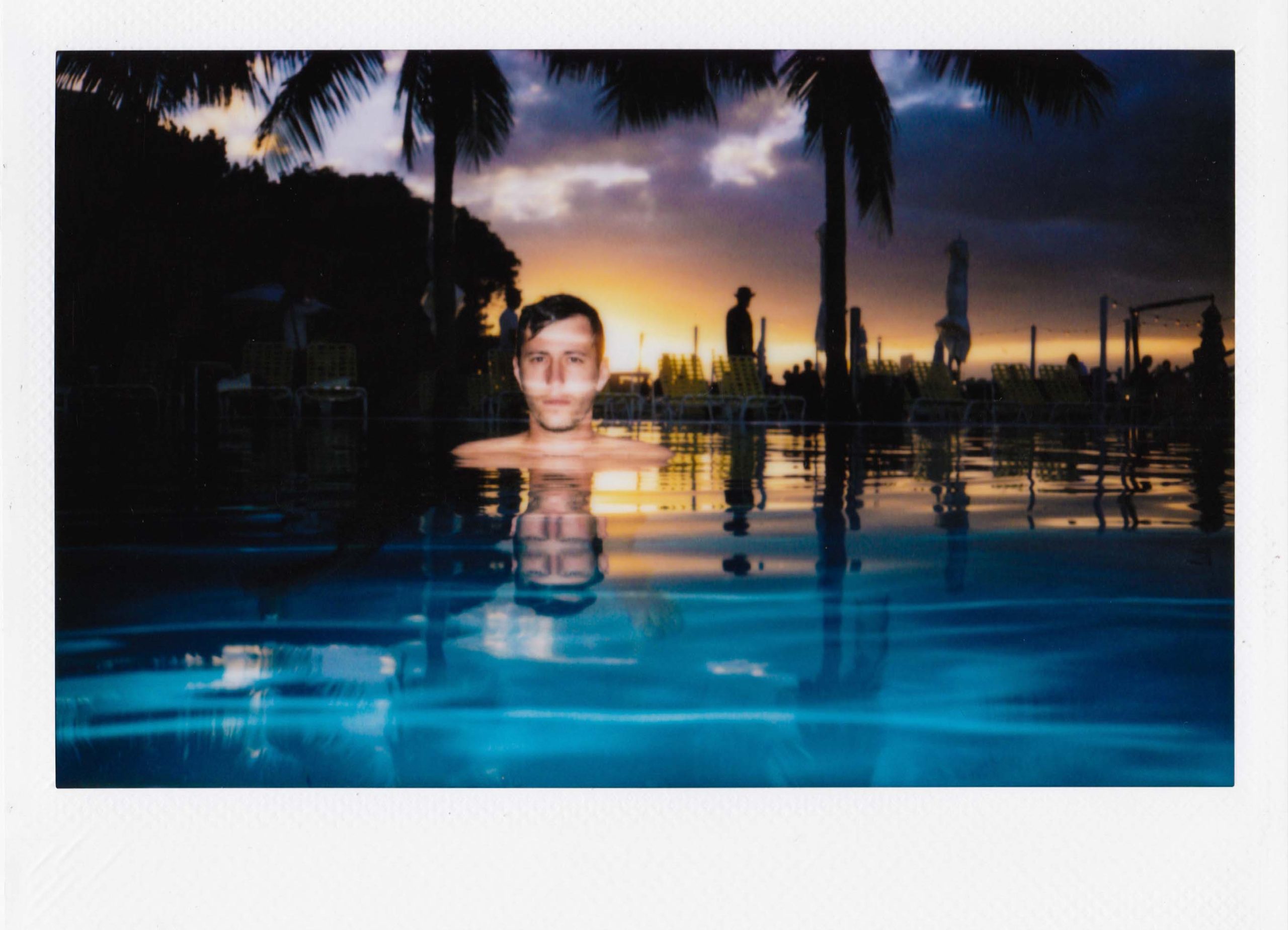 What would you want your last picture to be of?

I’d want my last picture to be of someone that I really love. That way they could look at the photo we made together and remember how we saw each other, and they’d know how much I loved them.