Has the city you live in flooded? Does a new virus in your country threaten the lives of the people? Philanthropist pop singers come to the rescue – at least they were until recently. Released in the ‘80s and ‘90s to collect aid for disaster victims, still-popular charity songs such as “Do They Know It’s Christmas?”, “We Are the World” and “Earth Song” are on multidisciplinary artist Samson Young’s radar. Putting together an exhibition called “Songs for a Disaster Relief” for the Hong Kong pavilion at the Venice Biennale International Art Exhibition, Young examines the potential moral problems inherent in these songs. If you’re making a list of the biennale’s highlights but cannot decide which exhibition to visit, you can start by seeing Young’s works.

What evoked you when you decide to use “charity pop singles” in Hong Kong pavilion? What was interesting about them?

The exhibition is titled “Songs for Disaster Relief”. It looks at the peak of the musical genre of charity singles. Not to make a mockery of them, but rather looking at what sort of cultural and historical circumstances made these songs possible. By the end of the 1980s, the beginning of the 1990s, charity singles were no longer such a big thing in the US or the UK. Recently there have been remakes of both We Are the World and Do They Know It’s Christmas? But to me, they sound strangely out of time. I am not talking about a kind of political incorrectness there is that, too but I think my discomfort has more to do with the genuine aspirations that these songs embodied on the one hand and the moral and ethical problems they present on the other.

Could you tell us the importance of those songs in Hong Kong’sculture?

Charity singles took root in Hong Kong in a big way their popularity lasted well into the new millennium. In the 1980s, Hong Kong singers did a lot of covers of popular songs from the UK, the US and sometimes Japan it was almost all you could hear on the radio and on TV. And because they were sung in Cantonese, these songs were not perceived as “foreign”. So we had cover versions of popular charity singles. But we also made our own. Charity fundraising TV programs were a huge thing. Whenever something bad happens for instance, the Eastern China flood or SARS the default response for cultural workers is still to make a super group of artists, charity single-type song.

What kind of issues / problems can these songs be associated with today?

I wasn’t consciously trying to respond to what’s happening right now these are just ideas that were floating in my head.

Each of your projects seems to have an extensive process of research behind. What kind of research process you’ve gone through for “Songs for Disaster Relief”?

I just read about the global popular music industry, post-colonialism, music and politics, cold war dynamics. I also go on the internet like everyone does. And then there’s the research that has to do with the form. A lot of my work involve field research, this time we did some locational recording but there wasn’t really any field research per se.

Is there a huge difference between what you had in mind in the first place and the final outcome?

Always. It is fair to say that when I am making the piece, I am in a kind of trance and I sometimes don’t even remember why certain decision was made. I let it grow. 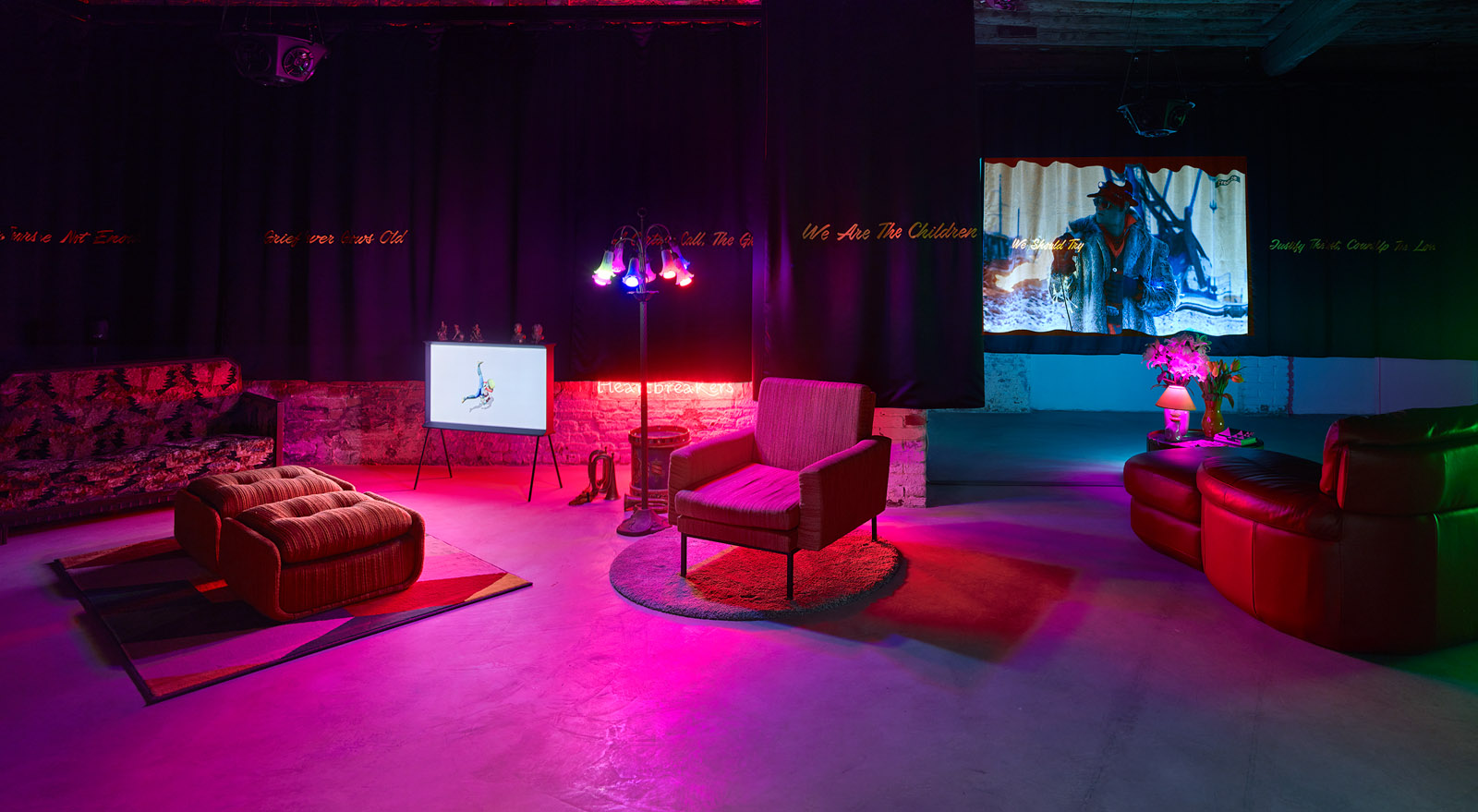 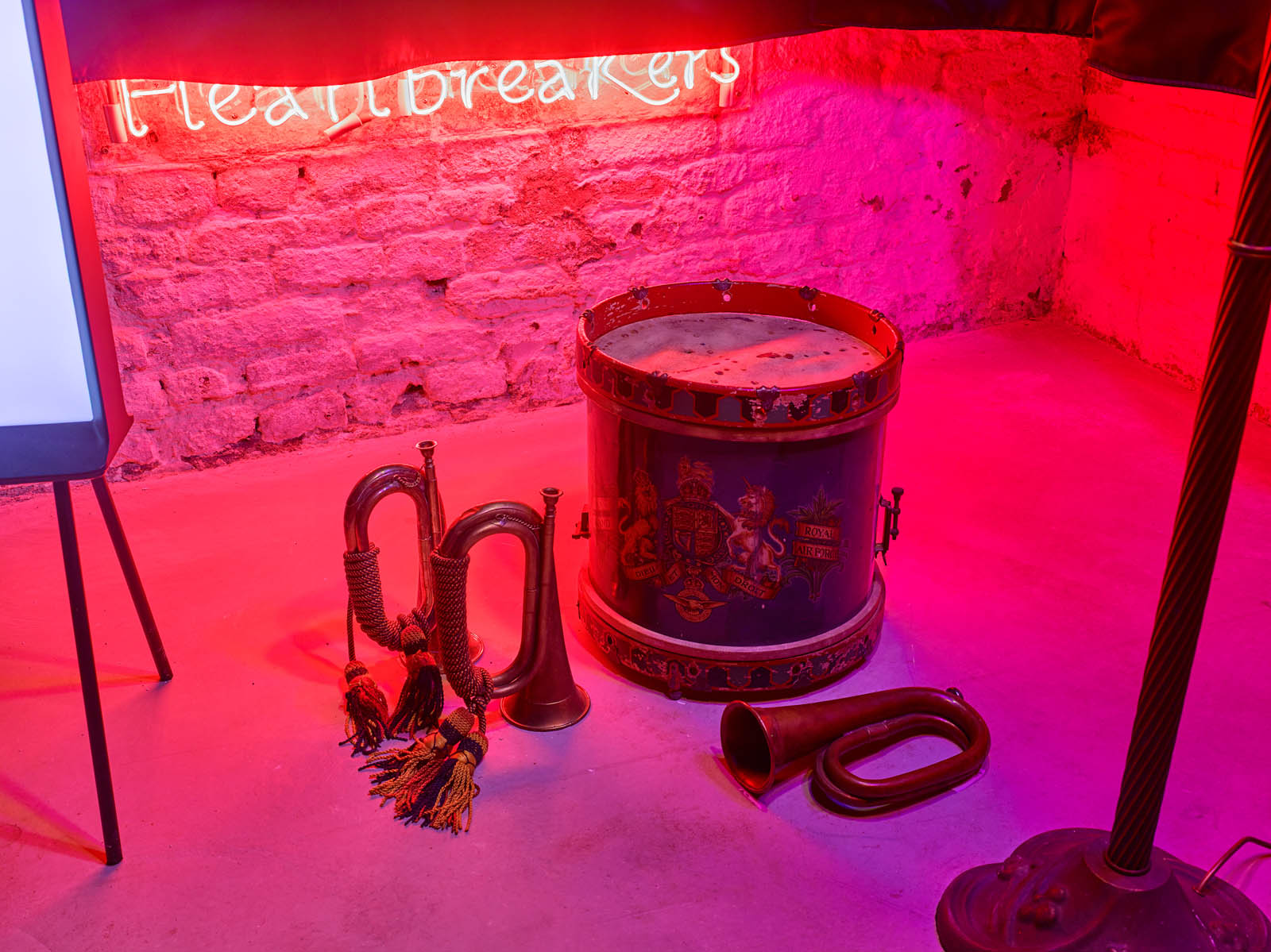 I think my discomfort has more to do with the genuine aspirations that these songs embodied on the one hand and the moral and ethical problems they present on the other.

How do you feel about representing your home country in one of the most important art biennales in the world?

I try not to think about representing. I constantly remind myself and others that I am not a “local informant,” but for sure, certain interests and perspectives are colored by the place that I live in, but that’s true for anyone else.

What is the role of sarcasm in your works?

I am never sarcastic.

There are visitors from all around the world in Venice. How should visitors experience the exhibition in Venice?

They should bring sunscreen!

How do you evaluate Hong Kong’s place in art world when you compare to the rest of the world?

Hong Kong is great. There are lots of interesting people doing really interesting things. It’s a city that constantly punches above its weight class. 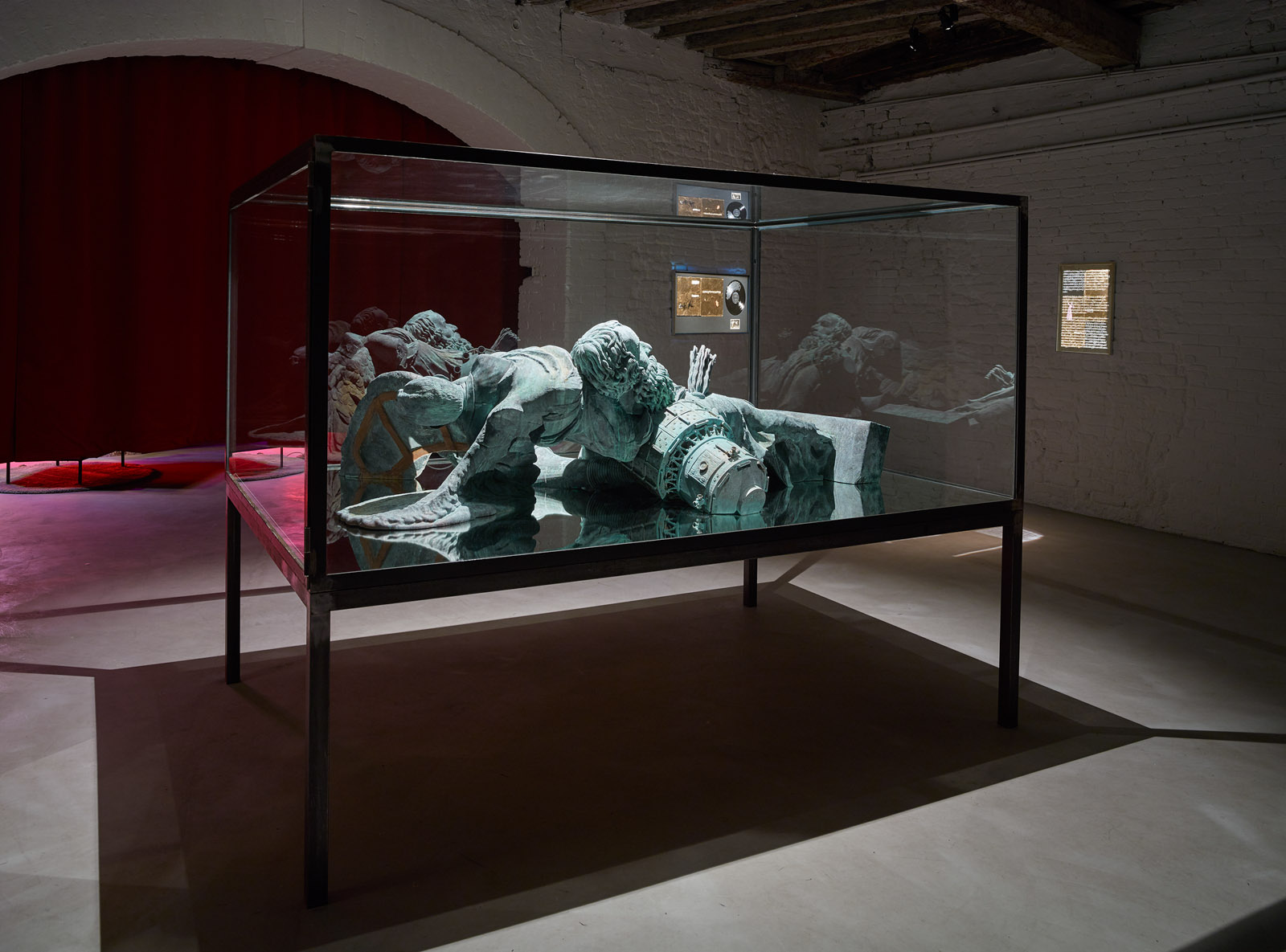 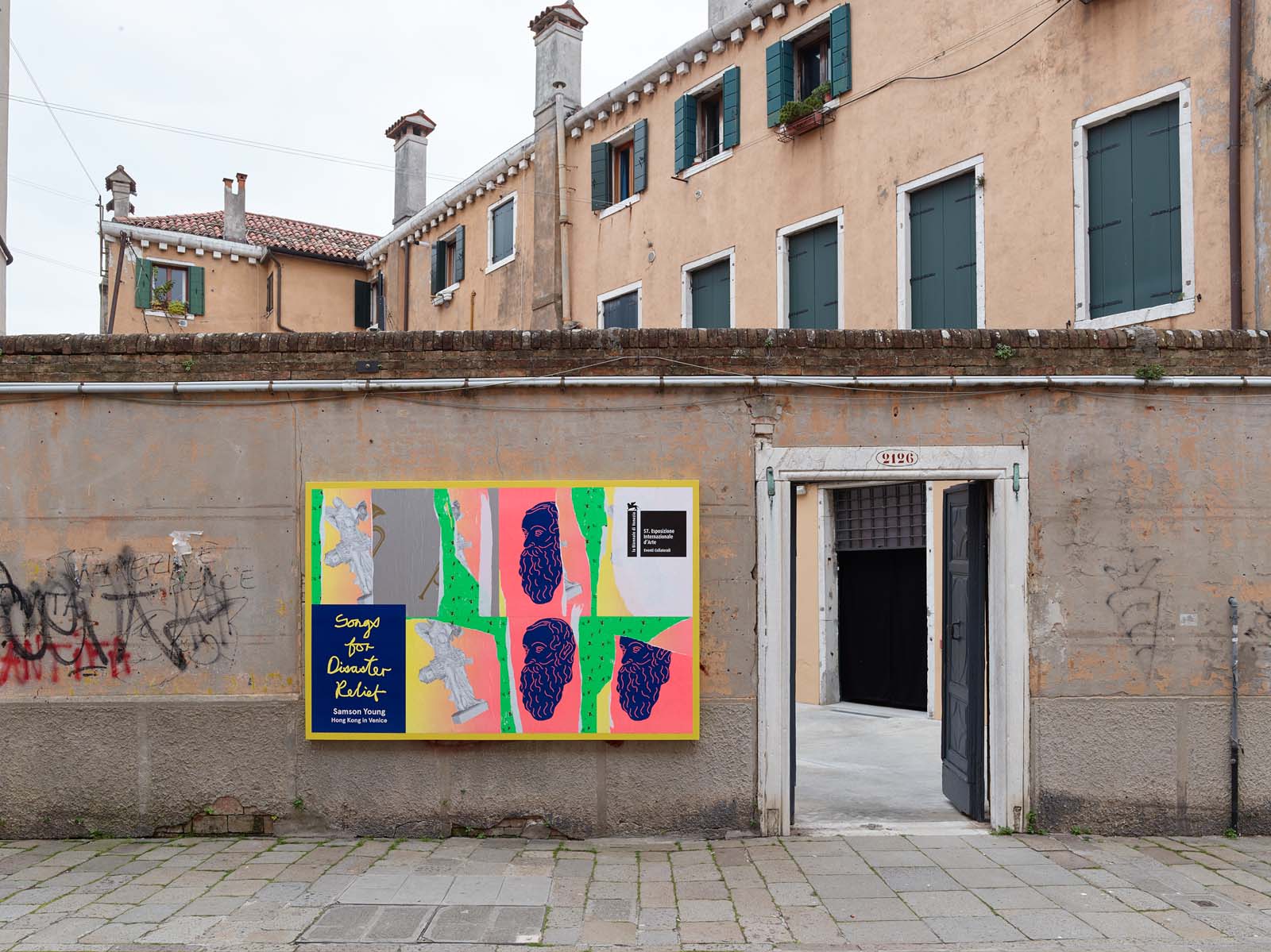