“Istanbul is like a capricious woman, yet alluring in a way that you can’t let go of her. There is no room for the weak in this place. I was more passive before. I would complain, submit more easily. Now, I always have a Plan B in my pocket to get any result I want.” NİLPERİ ŞAHİNKAYA 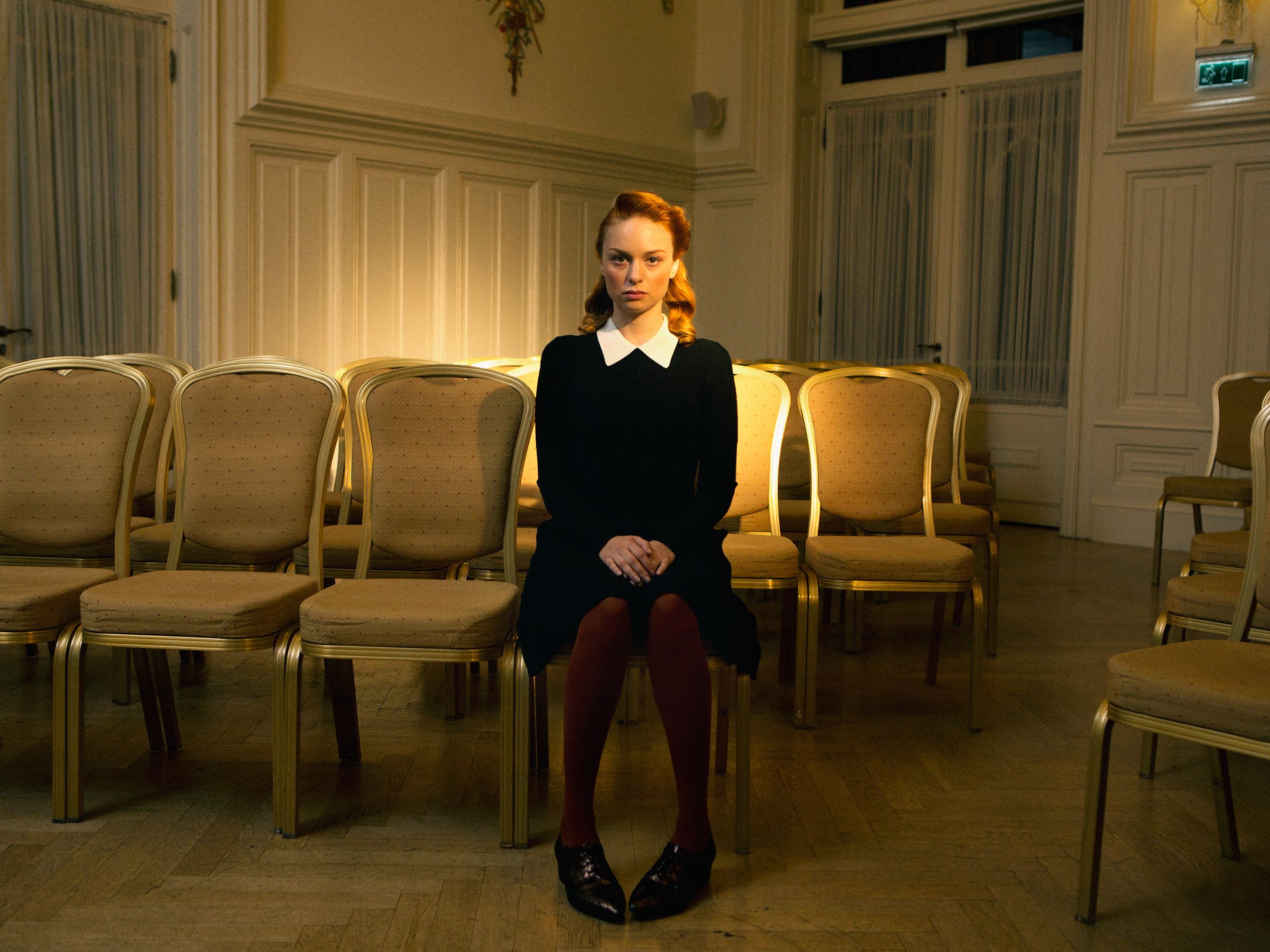 Istanbul has a power that transforms every newcomer to itself. Like a talisman… This is a story of coming into being that goes from the magical rooms to the corridors of Pera Palace, a place that hosted many firsts of Istanbul and artists from different disciplines who give into this force for reasons we can’t explain… As oppose to common belief, it is not the story of people seeking for a Memento of Istanbul, but of the people who left a memory for Istanbul. Perhaps that’s the reason why we are with the people who adopt, protect, look after, and mainly try to conserve Istanbul; in spite of the most commonly used phrase “Where are you from?” Because we don’t live in Istanbul, we live Istanbul.

“Chaotic yet cosmic, fantastic, and mobile… Istanbul is a woman of mesmerizing beauty who used to steal some hearts with only a gaze and she is capable of causing everyone who see her, want her… How she was defeated by wars of jealousy and possession, grieving, but still magnificent even at the ugliest moments. To live in Istanbul is to live in the arms of the mythological character that turns into a legend with a smirk on it’s face, as though it is proving that no mortal power is sufficient to make it uglier…” YASEMİN MORİ

“I came to Istanbul in 2003. There wasn’t this much construction around those times, actually they were pretty few. There were trees on İstiklal Street and Beyoğlu was the only center of entertainment. All the colors would live together without fighting, in harmony. AS time passed by, they turned Beyoğlu into a construction site and took all the colors away from it. It’s history, it’s inattentiveness, it’s sorrow, it’s joy, it’s untimeliness, it’s moodiness, everything that attracts me or tires me in a relationship or in a lover exists in Istanbul. It doesn’t matter how they try to change it. There is a mixtape in the soundtrack for my Istanbul. It includes many genres from Turkish classical music to rebetiko, and from techno to classical. All the voices that sang to Istanbul are in this tape. And as my mood changes the song changes; I skip some, and some I keep rewinding.” MABEL MATİZ 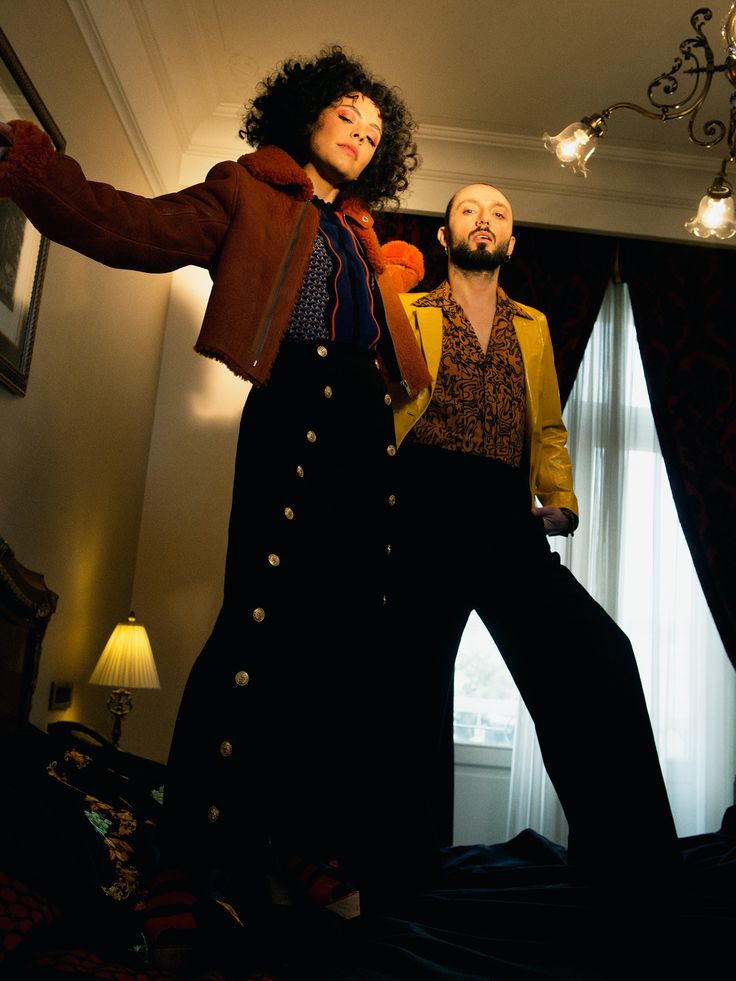 “Istanbul is the city that changed my perspective. The streets of Istanbul are both hard to explain and hard to understand. I think there are places that I haven’t discover yet. I always worked under two different identities. I continued with academics on one hand, my street artist identity where I am with the society on the other. In my pictures I used different computerised methods. I am trying to draw the attention of the viewers on how much math exists in art. The broken settlements in the city that I came to with no expectations brings about the idea of leaving. We are in a never ending construction, filling every beautiful corner with cement. I don’t think the Istanbul that was the subject of the poets and home to many different civilizations should be all about this. HASAN PEHLEVAN 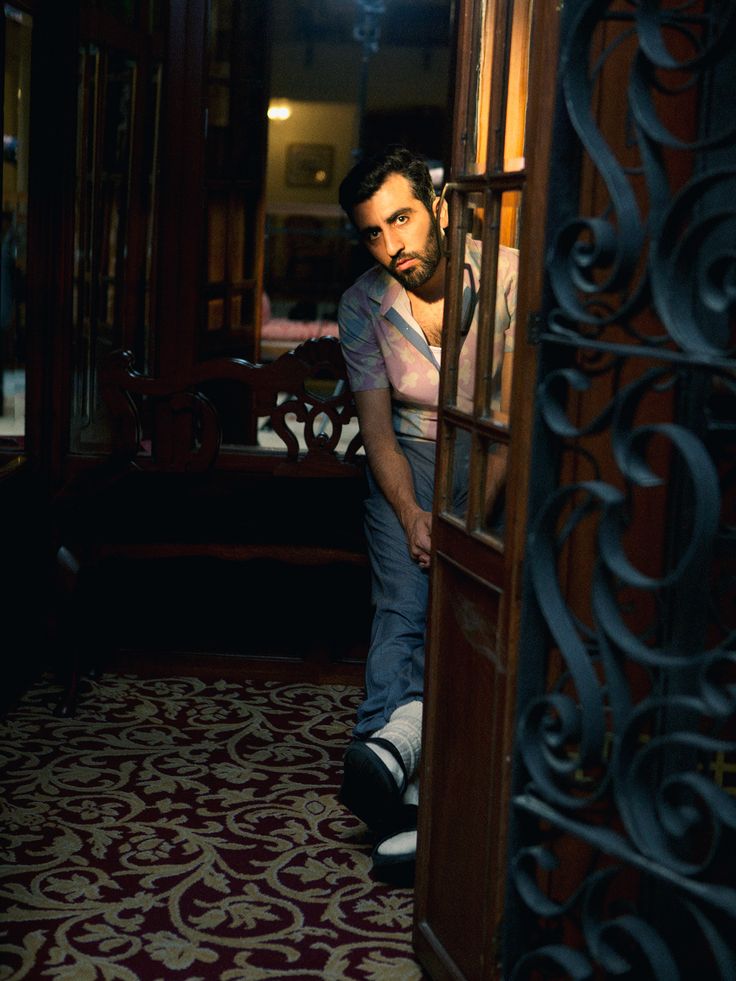 “I believe I’Ve always met the right people in this city. Yes, I am a prominent factor in Istanbul’s nightlife today, however this door was opened by Ali Poyrazoğlu and Huysuz Virjin. I started work as Ali Poyrazoğlu’s student performing puppet shows. Afterwards, Mr. Ali opened Kulüp 12 as a means to continue the cabaret period of the 90s, and I was one of the five students that he had chosen to take stage. There, we would perform shows in a transformist manner. In the performance art that we adopted, we carry out different characters on stage through costumes and make up, there is no change/transformation on our bodies, nor the reflection of our own characters on stage. At that period, there was no social media; people used to follow us in clubs and on television shows. I never mixed my night life with my social life, thus never experienced “disapproval.” I think it’s the most important nuance in order to stay professional. Though, it was İzzet Çapa who brought drag queen entertainment to a point where it could be viewed in a family environment today. He gave a lot of people jobs by turning this into a career, and there people started liking us more. These performances were followed by femme and feminine style dance shows. Our choreographies transformed from characterizations to a visual show, and although it is always in the business, fashion is in the foreground for us more than any other time before.” AHSEN GÖNÜLCE 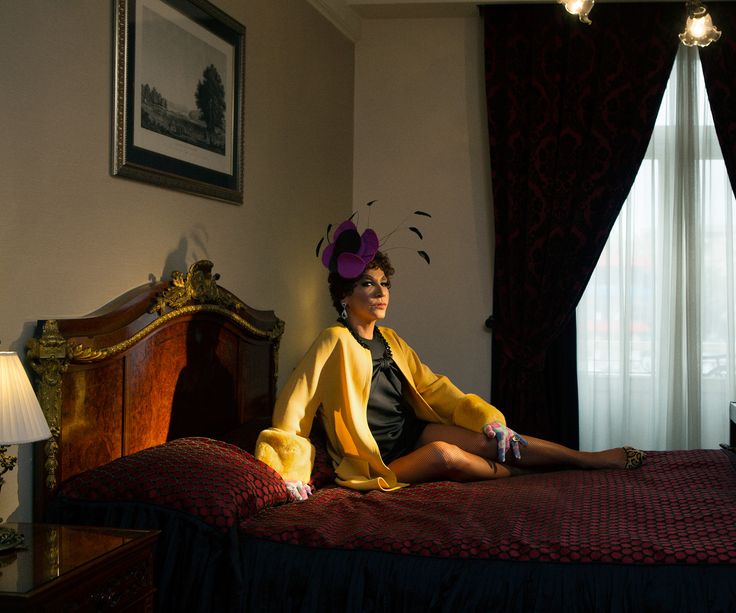 “The richness of mind that Istanbul creates through it’s cultural structure makes it irreplaceable for me. There is no other city where I could embrace this heritage more. I feel like I am at the right place at the right time in this city that also presents me with big opportunities for my career.” BATUR BÜKLÜ 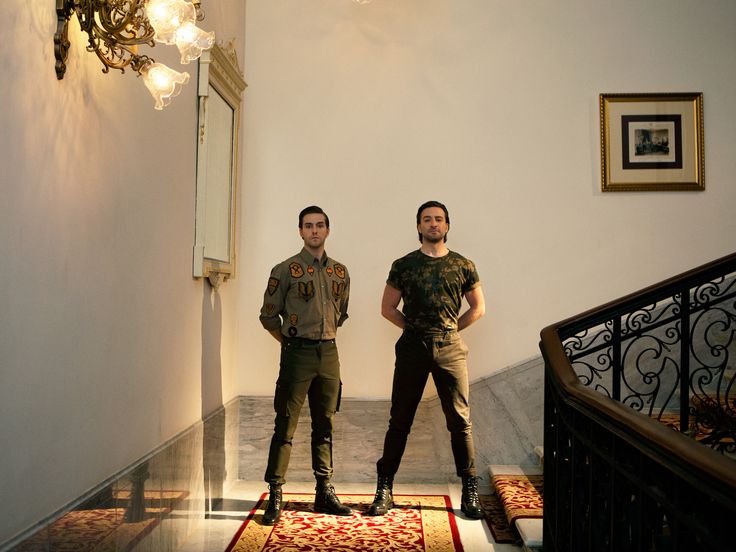 “Since I got appointed to the National Opera and Ballet of Istanbul, it turned into a city where I live from a city I often visited. The ballets has a withdrawn quality that is unique and naive. After having done rehearsals for weeks, the only satisfaction we get is the energy and applause of the audience… Though the level of interest in today’s Turkey is good, it doesn’t receive enough support from the authorities. We dance in a room for 600 people in a city of 20 million, and people who would like to watch us are not able to find tickets. We could address to a wider audience in a grander opera house; instead we have to settle for less. I’m hoping our AKM opens as soon as possible.” OLIVER SPENCE

“Coming to Istanbul in 1974 having been chosen by Kelebek Newspaper as the king of photo novel characters, the first destination was Beyoğlu… When you arrived there, you would get closer to the life of an actor. The rule at the time was: wherever you are, you should be close to Beyoğlu. Our story of Istanbul started on the back streets of Tarlabaşı. We came to the city of our dreams, to build our dreams… Did we build our dreams? Did we shatter our tomorrows? We still haven’t learned what we’ve done, but Istanbul is such a city that you continue to learn as you live there. Our fight sides with labor; to be on the side of the labourer and to join struggle of the people who are battling. This is the main reason that keeps us in Istanbul today… To be able to help our community, and if in the dark, to make way out of it.” MENDERES SAMANCILAR

“I came to Istanbul in one of the TDİ ships that existed at the time on a pretty high deck, I was 15. It was a sunny day and as you can imagine it was a great imagery for me. In this city that I came to again during my university years, the most significant change from back then to now was of course the rise of the population. Along with it came more buildings, less trees, less sidewalks, less understanding, more profit, and less characteristics.” USHAN ÇAKIR

“During my university years I would wait tables at Karga after school; Istanbul was nurturing enough to give me the strength to hold on. I don’t know whether it is possible to see the ups and downs of this city in my works but I haven’t created anywhere other than here. If anyone who has not been to this city wanted to get to know Istanbul, I would first tell them to read these verses of Bedri Rahmi: ‘I was a boy in Anatolia with a mud roof / I go to Istanbul with a beautiful face / I come back with a beautiful face / When I think of Istanbul / I think of a basket of white grapes.’ / And I would add, I wish everything stayed like it was in the poem. Then I would recommend that they start understanding Istanbul in Beyoğlu, and start loving it in Kadıköy.” ALİ ELMACI

“First you fall in love, then are afraid; you become the dust on it’s skin as you live, but you’re always a guest in Istanbul. You can’t belong, own it completely. Istanbul is like a lover who listens to you dryly; you constantly try to prove yourself to it, and in the end you either succeed or go crazy.” BURCU ÜRGÜT